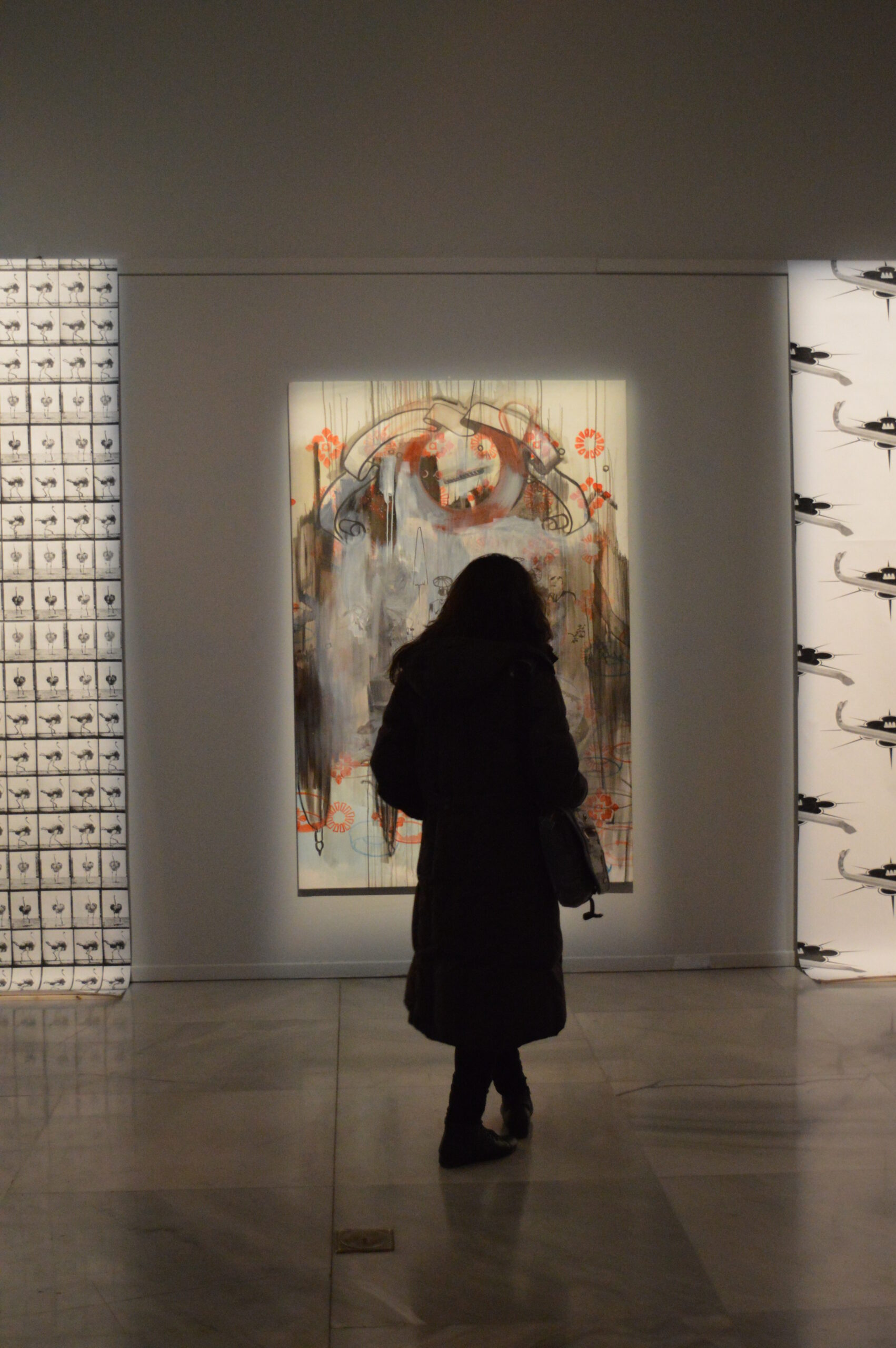 The Museum of Byzantine Culture presents the exhibition HOMO UTOPICUS IN CRISIS in the wing of temporary exhibitions Kyriakos Krokos. The opening of the exhibition is on Friday, 27 January 2017, at 20:00. The exhibition concerns the bringing together of a group of 13 artists from Greece and France, who gathered, in order to connect the utopia with the crisis, experienced by Greece today. The result attempts an artistic approach of utopia, which can potentially be achieved in a personal or a collective frame, based on the art and especially on the artistic thought. This thought is displayed by the group as a strong antidote for the blows, which man has suffered during the crisis period.
In addition, the French artists invite cordially the public to the meeting “Uto-pistes”. During two interactive meetings, the French Homo Utopicus: Françoise Bonnerot, William Gosselin, Sylvaine Louradour, Aurélie Piau and Vaya Politi, through a round table, workshops, and performances, will attempt to interact with the public and to propose the utopian dimension of things through art, having as a background the Greek crisis and exploring the possibility of leaving it.
Participating artists: Françoise Bonnerot, Myrto Vounatsou and Stelios Dexis, Synthia Gerothanassiou, Evi Damianaki, William Gosselin, Thodoris Lalos, Sylvaine Louradour, Athanassia Papatzelou, Maria Papatzelou, Vaya Politi, Nassos Chalkidis and Aurélie Piau.
Duration: 27 January – 19 March 2017
Parallel Events: “Uto-pistes”, Saturday, 4 February, 11:00 to 16:00 and Sunday, 5 February, 11:00 to 14:00 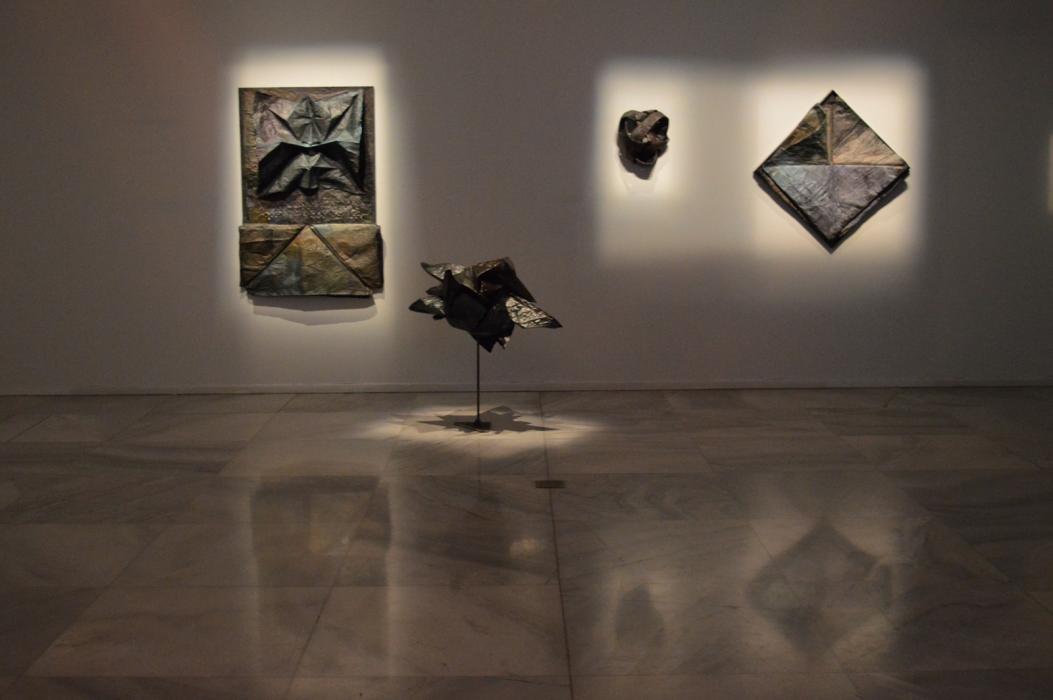 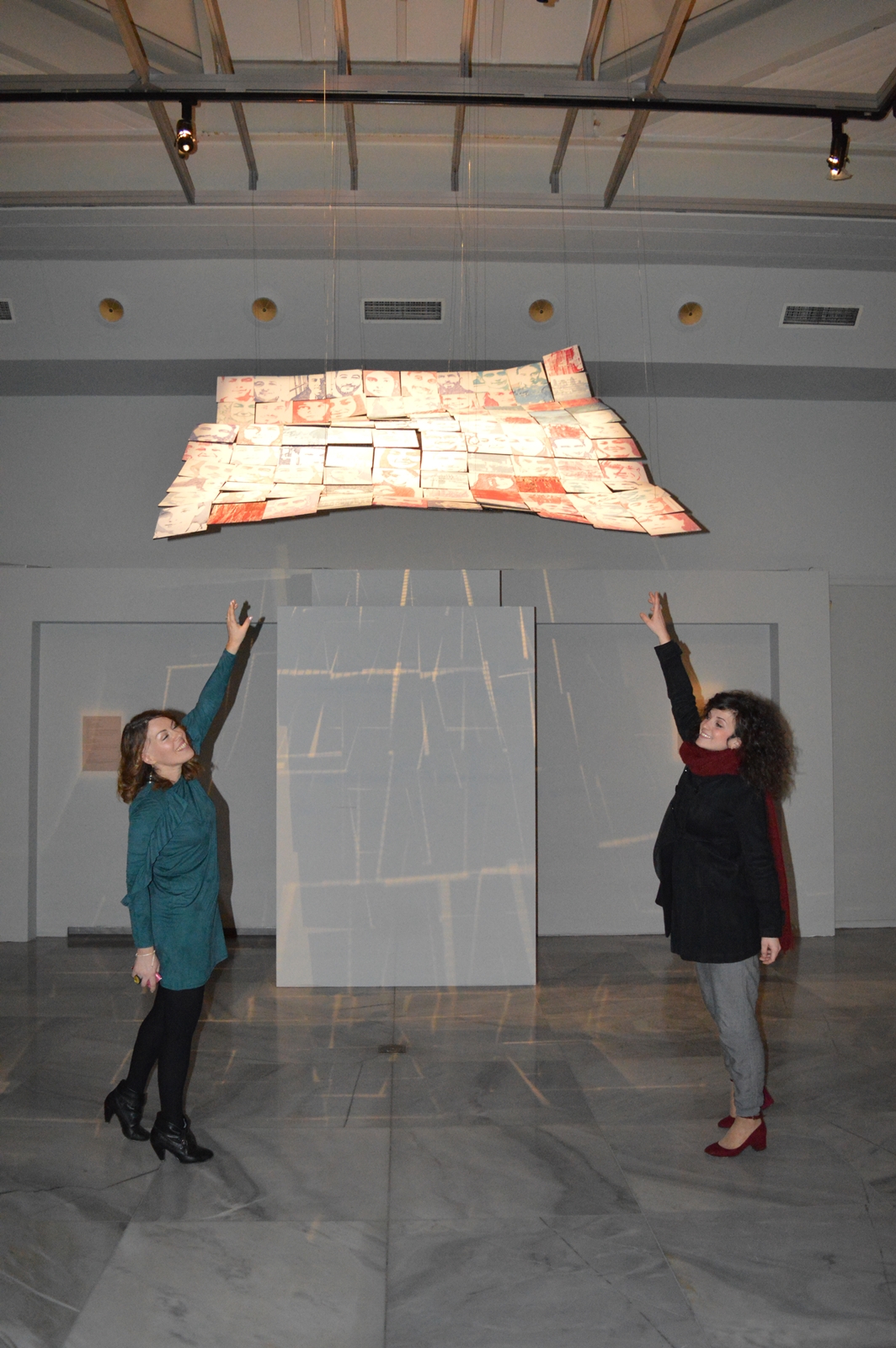 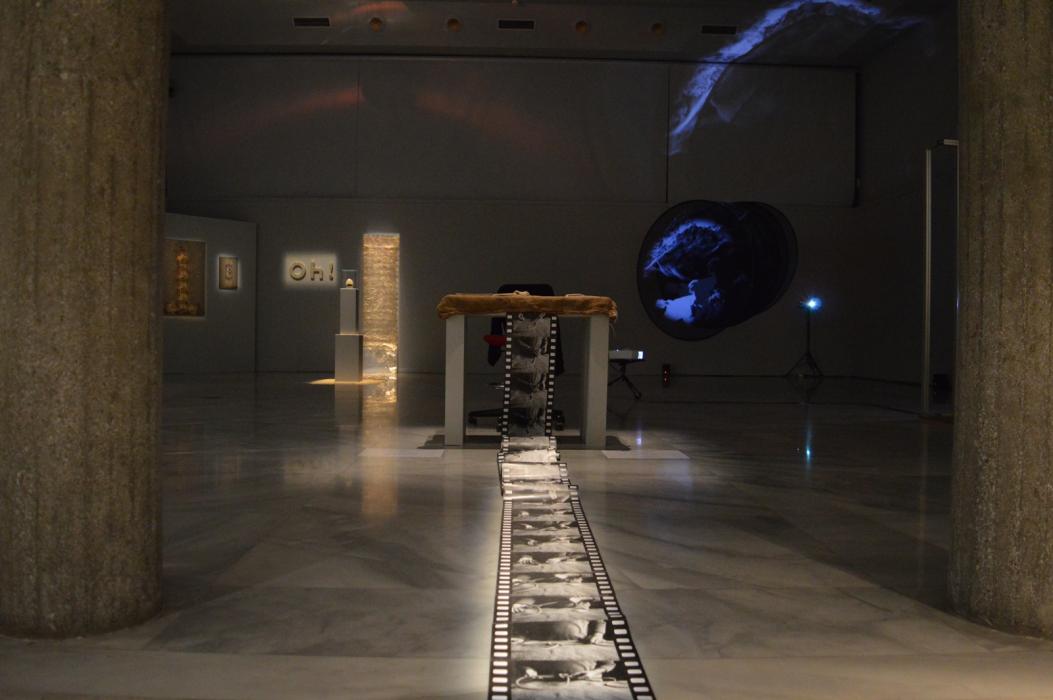 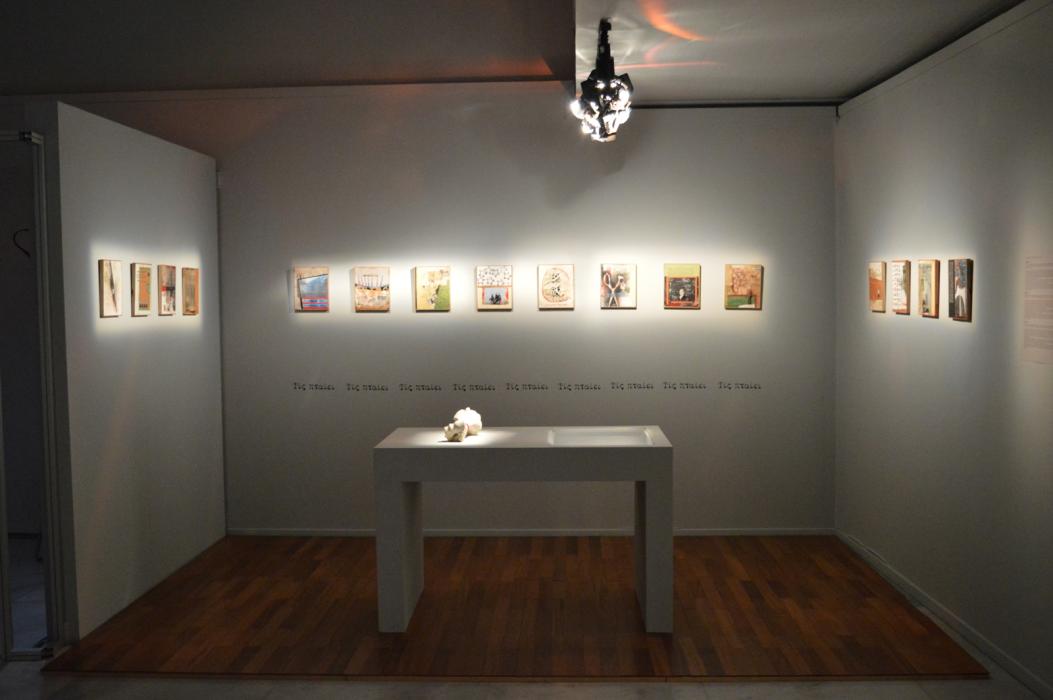 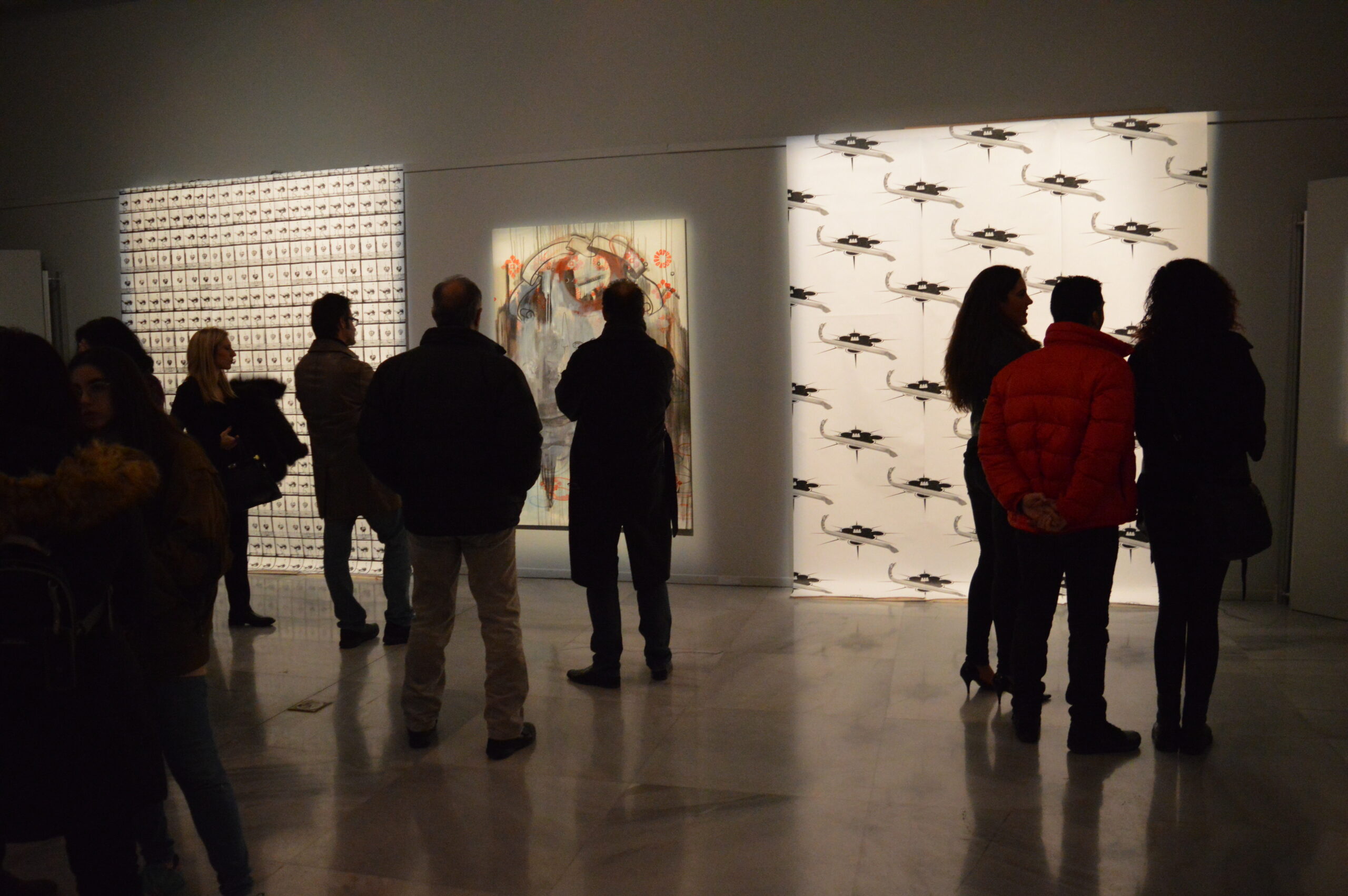